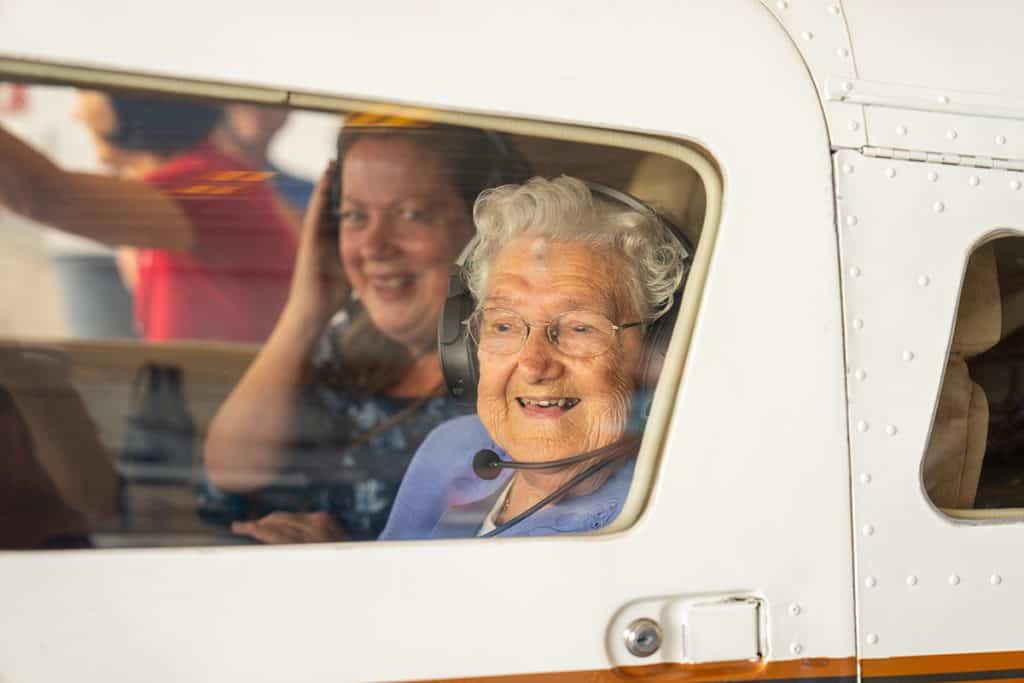 Stratford, CT – Friday, June 24th, Three Wing Aviation had the honor of taking Anne Fiyalka, a 101-year-old Easton Resident, on a special flight along CT’s Shoreline. This dream come true happened 85 years after Anne was flown by Amelia Earhart and was made possible by Wish of a Lifetime from AARP in partnership with Three Wing Aviation and New England Air Museum. 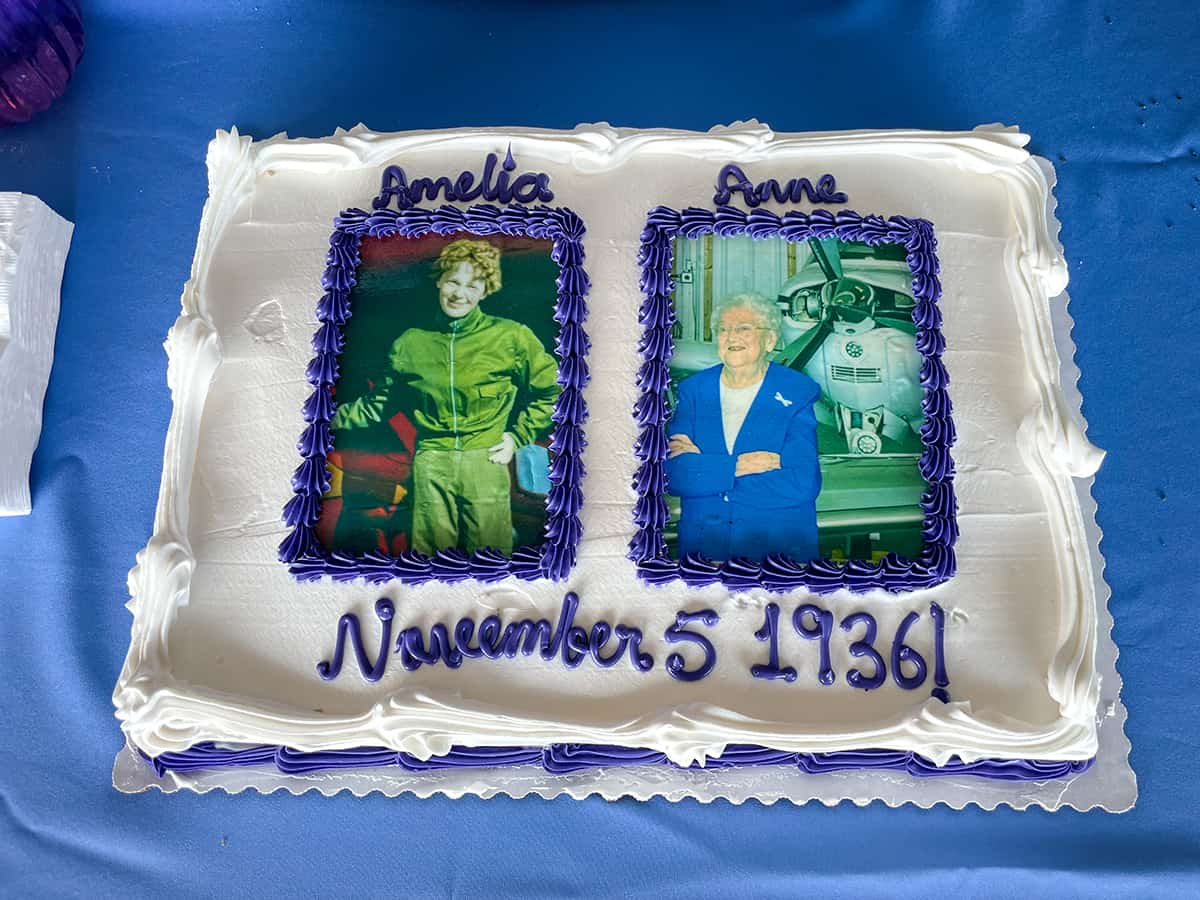 On November 5, 1936, at the age of 16, Anne was given the opportunity of a lifetime after winning a local contest where three Warren Harding High School honor students were chosen to fly with Earhart. Not many civilians had been in an aircraft yet since commercial aviation was still a luxury. Today, flying is a lot more common but the memory of being flown by a world-famous female pilot will be with Anne forever. 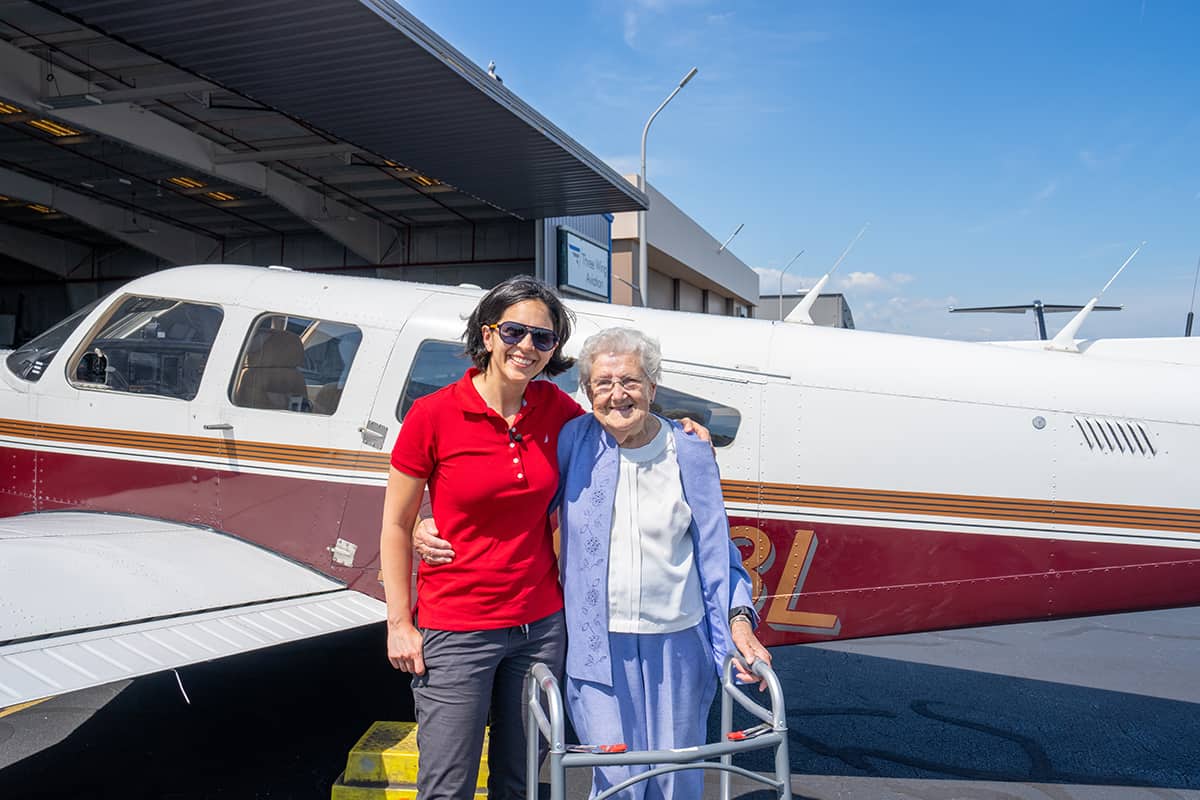 Three Wing Aviation Flight Instructor, Nicole Marsillio was the pilot tasked with taking Ms. Fiyalka up into the air and was joined by Three Wing General Manager, Ken Smith. Marsillio was more than happy to provide Anne with recreation flight because Amelia Earhart is also a role model for her. 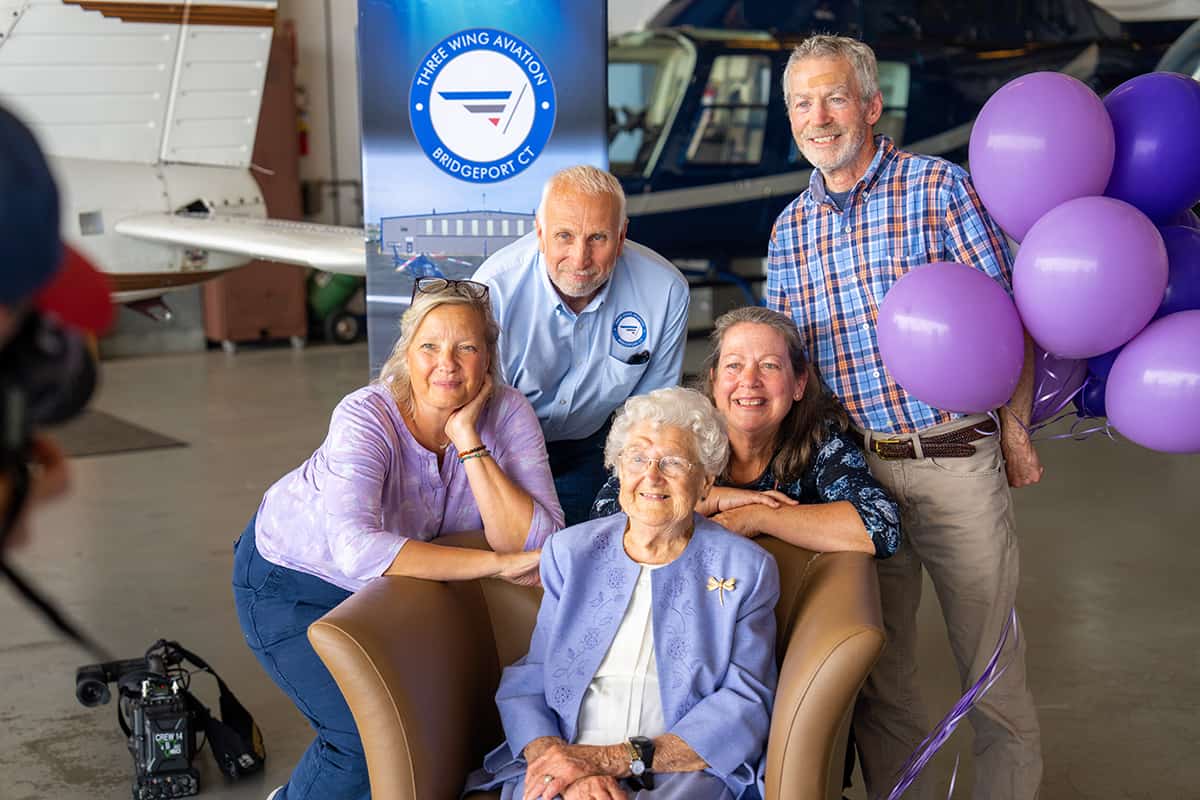 “Easton’s Own Anne Fiyalka Takes to the Sky” – Easton Courier

Now is the time to learn how to fly - pilots are in high demand! Learn about Three Wing's Flight School! Learn More

Give us a call or fill in the form below and we will contact you. We endeavor to answer all inquiries within 24 hours on business days.
203-375-5795
info@threewing.com